The Center for Sports Science combines science, innovation and specialized training to suit each athlete’s individual needs. The one-size-fits-all approach to sports performance is outdated. Today, the best athletes and teams approach training based on the unique needs of each athlete, which vary according to sport and position within a sport. We focus on science-based performance training to enhance technical sports skills to ensure that each athlete reaches their full athletic potential. After discussing an athlete’s specific goals, we use the copyrighted protocols developed by our sports science team, which are both sport-specific and position-specific. We look at each athlete through a scientific lens by analyzing his or her individual kinetic, neurological, musculoskeletal ability and aerobic capacity. Using 3D kinematic and motion analysis, we identify movement patterns and muscle imbalances that are specific to the athlete’s specific sport and position. Our team of experts uses this information to precisely individualize training that ensures optimal performance of that athlete and improves timing and accuracy. Methods used by the CSS encompass not only performance training, but also nutrition, recovery methods to improve the range of motion, reduce the risk of injury and maximize performance.

Increases in strength, mobility and pain reduction for pre- and post-game recovery as well as in sports-related injury rehabilitation.

Accelerate your muscle gain and improve your power, timing and speed more effectively than athletes who use conventional strength training

3D Motion Video Analysis to estimate the kinetics and kinematics of your walking and running pattern. 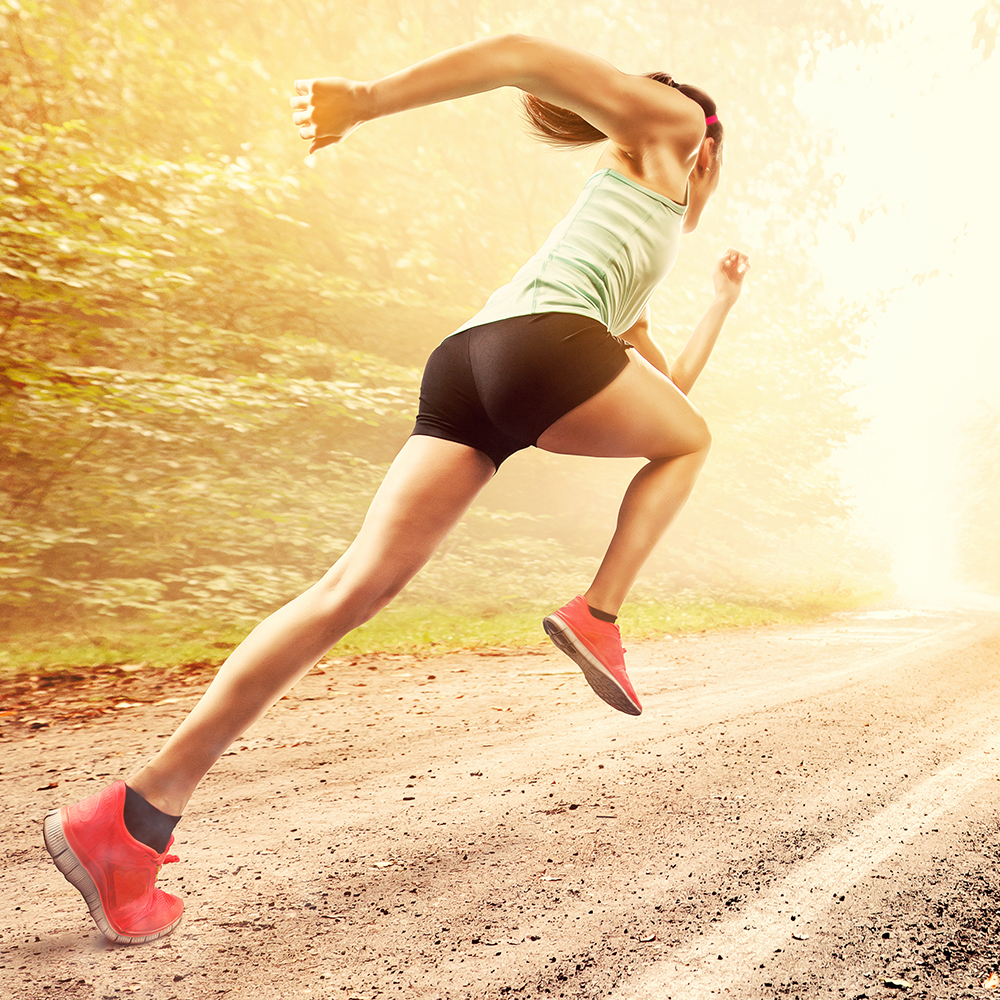 Gait analysis can assist in evaluating : 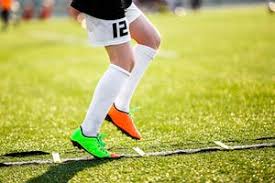 Runner’s Technique or form can dictate the amount of pain that develops, which could lead to poor performance and injuries. Gait Analysis assists by identifying the Kinematics of Ankle, Knee and Hips during Stance and Swing Phases of Running and Walking which helps to rectify the asymmetries in order to promote Injury Prevention as well as enhancing the Performance. Walking & Running Analysis Clinical Evaluation & Treatment